Does Italy Not Want Tourists Anymore?

Combine this with Rome's ban on having a seat and eating and you have to wonder if they really do or not:


For years Venice has battled the effects of rising waters on its historic architecture, but now it's facing a new threat -- wheeled suitcases.

City officials have become so tired with the cacophony of rumbling luggage they're introducing fines of up to 500 euros ($620) for anyone caught using one.


The move, due to come into effect in May 2015, is likely to create a headache for many of 22 million who annually visit the city and need to cart bags to hotels in car-free streets.

I know what let's do, let's kill us that goose that lays the golden eggs!


It seems that tourists visiting Venice can still bring their wheelie suitcases, at least for the time being...

But after opposition to the proposed law—which would reportedly see charges as much as 500 euros ($620) on travelers, the city is backtracking on the proposal.

The only place in Venice with cars is the port: 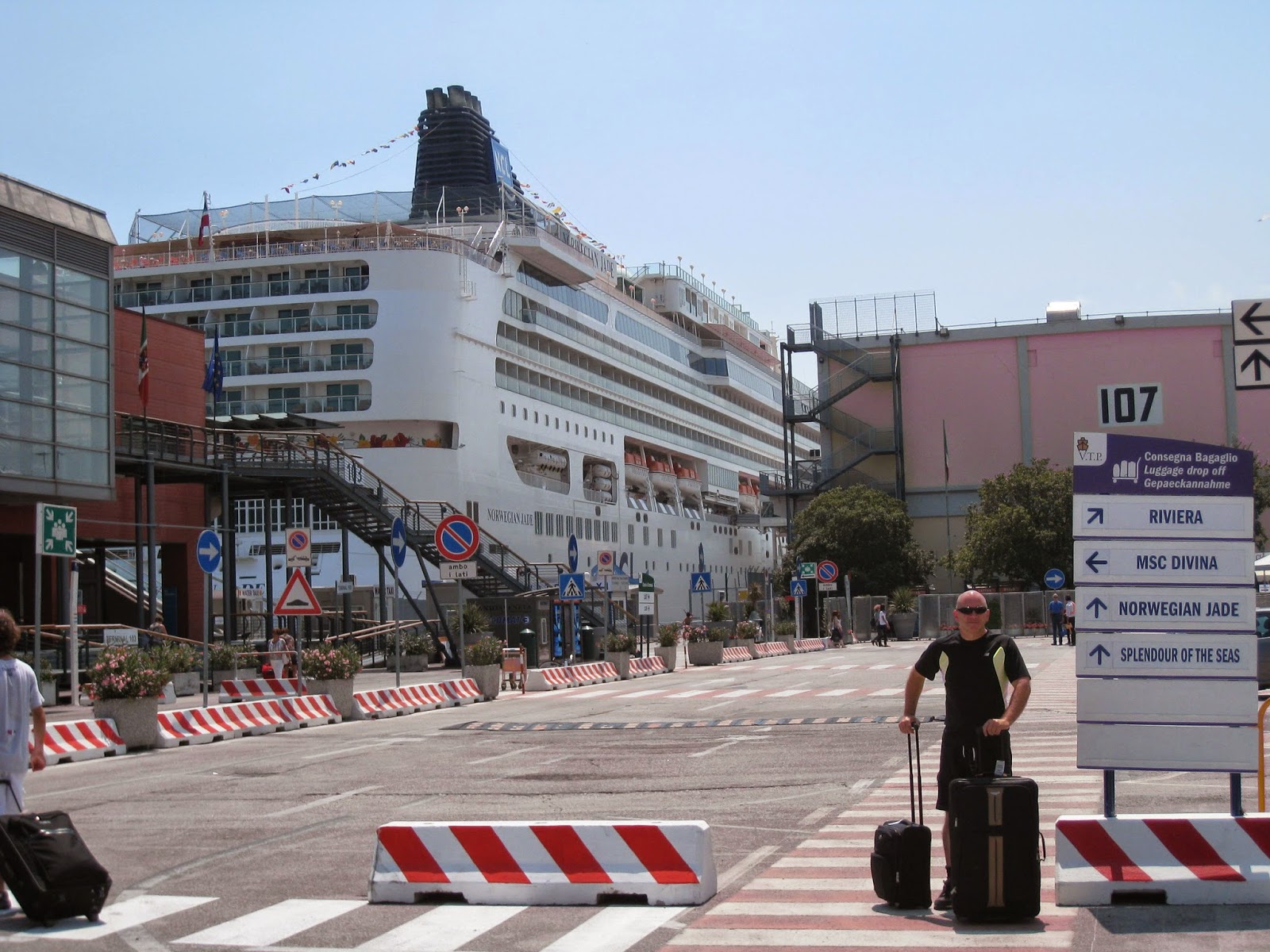 Keep in mind that geese, even I assume the golden egg-laying variety, produce copious amounts of evidence of their passing and enough of that offsets even the production of golden eggs...

“Once I caught a group of tourists who set a table on the Spanish Steps, with table cloth and cutlery! This has to stop.”

Here's the problem: tourists tend to be a-holes. They have no buy in, and they do crappy stuff. I'm happy that I got to see the pyramids at Chichen -Iza when I did, because we were allowed to climb them. You can't anymore, because people were chipping off rocks for souvenirs. Same thing with the Egyptian pyramids and Stonhenge … these may seem like silly rules, but I doubt they came from out of nowhere. I'd much rather have Italy attempt to protect their national treasures than to have people ruin them …and at least, you still get to see them up close.

I'd say that's not bad, given that most of Rome's restaurants set up tables in alleys and on sidewalks! It's humid as heck in Italy in the summer, I can't imagine *not* getting a gelato and sitting on the steps of the fountain in front of the Pantheon and just taking it all in.

Max: while I understand what you're saying, eating a gelato on the Spanish Steps (or where I described above) doesn't fall within your description.

Not if you don't litter, which I know you wouldn't. But, it's their country. They can see how it works out.